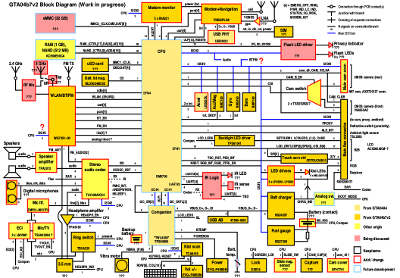 Follow-up the discussion on:

« July Trilogy, Part I: The Past