The Neo900 project managed to reach the first stage of development and presented the results at the OpenPhoenux Hard- and Software Workshop in Munich.

It's time for a new update about what's going on in the project and we're happy to say that we've got a lot of things to report on since the last one! 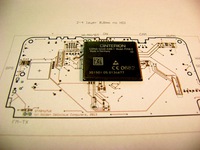 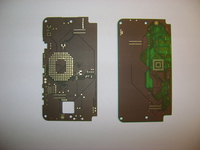 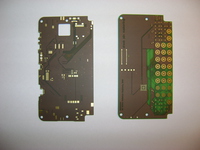 The results were mostly positive - PCBs fit into the N900 case - and showed few small details that need to be fixed, like camera socket and SD holder placement or some shape measurements being slightly off. This kind of issues is exactly what we were supposed to detect and fix thanks to this board. 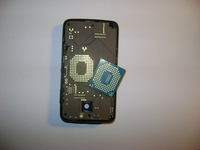 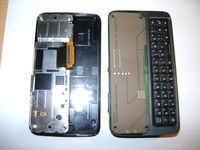 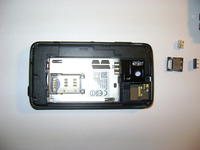 Actually, that's all from what we initially planned for this update - but in fact, there's more! While great amount of our attention is directed at component sourcing matters, we already wanted to make something that... does something. The GTA04b7v0 boards, meant for mechanical evaluation, have been also used to electrically evaluate the board with the modem already soldered on it, testing the modem footprint as well as our soldering process which can be tricky for such a huge component. 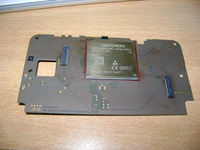 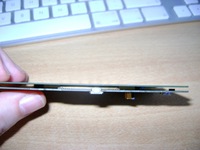 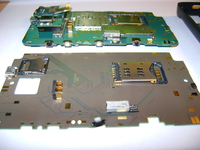 How it turned out? See it by yourself on the recording from Neo900 talk on OHSW 2013 held by Dr. H. Nikolaus Schaller! 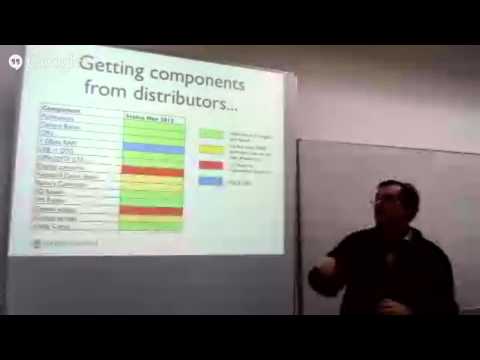 In other news, right now we're at 188 devices in the fundraiser, which means that we're getting close to reaching phase 4! Can we go even further and reach 1000 devices (phase 5), or maybe 1000 devices per month (phase 6), significantly lowering the price of the final device? It all depends on you - it's not too late to jump in!

Our website is also being constantly updated. This time we once again augmented our FAQ with the answers to some popular questions and added more details to already existing ones.

We're happy to be able to show some working hardware just a month after the start and we're thrilled to continue our efforts to bring you the complete, finished Neo900 phones. Stay tuned for more updates!