Hooray! Joerg received another 3 BeagleBoard xM that will be used as "virtual SoC" for proto_v2.
Six more are coming to complete the stock of 15 announced in the last newsletter. 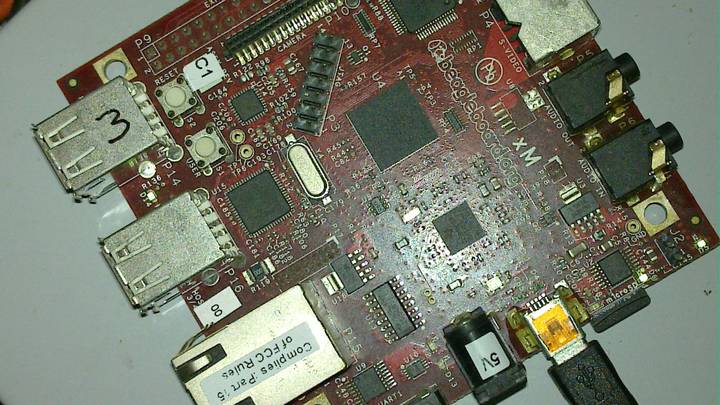 Meanwhile, schematics final cleanup and footprint validation are progressing.
Tip: we're packing as many LEDs as the chip can offer, which means programming LED phun ahead!

No, those are not these 6 BB-xM boards that we ordered two years ago.

Incidentally, the next day we received news from the latter lot from Mouser, who suffered an obsolescence issue
with their supplier CircuitCo: apparently CircuitCo 'forgot' they had discontinued the product. 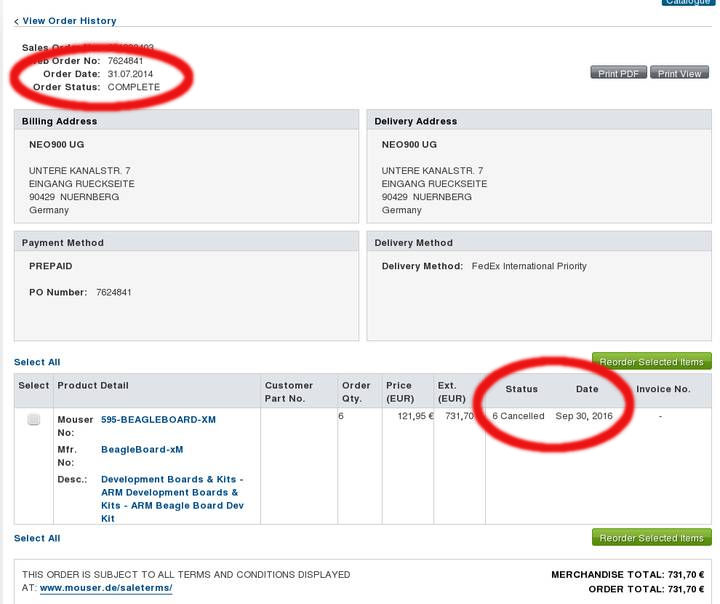